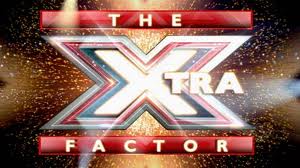 We also had David Tenant shooting in Studio 2. Unlike the Tardis studio 2 is as big on the 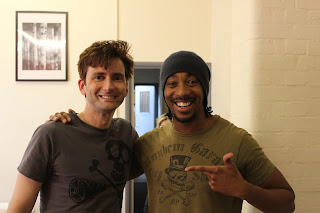 This months prize winner is:

The below comment came after Jose's shoot and we are looking forward to seeing some pictures of the day too.

'Andy and he was incredibly helpful. Only Joseph was with us during the shoot and he too was a key piece during the process.
Not only did the music video was shot, but also that ad for 4 am films with actors Adam Loxley and Natasha (don't have her surname right now) and we had a blast.
I have to thank you and the people at Camberwell for your un compromised support and aid, since without you, none f these little projects would see the light of day.'

The below is an update on Jam's work and how he plans to use his winning studio day.

i've decided that i want to attempt to shoot scenes for 3 of my songs, so essentially three shoots in one as the shots will be fairly simple, roughly 2 hours each or so, as the ideas i have tend to involve mixing plain footage with Black screen shots of me preforming to cam, and in other songs, want to do some more visual effects type of stuff. Thinking it would Jumping off buildings, chroma keying people into location. Below are some of my basic inspiration stages for the blog (Hope some of these are okay to be used as there screen grabs from other peoples video): -

I started by looking at other artist video's for inspiration, while listening to my music to get a feel for how i would like the videos to look and the themes: -

That's all for this edition. Many thanks to all my readers and its great to know that the Indie Membership scheme is getting alot of attention and I look forward to hearing more from you.